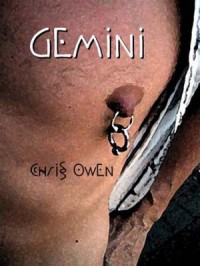 Wished the story focused more on the brothers' relationship instead of just a disconnected series of sex scene after sex scene...I was actually skimming through them. Not that they weren't well-written, but guess I was in the mood for an actual plot and more emotional intensity. If it had just focused on Paul and Jaimie than I would have found the book much more compelling and interesting.
I really enjoyed the present writing style though.
Still worth a read if you're curious about this taboo subject, though I would recommend Carnalli's Complex.
Tweet
2488 BOOKS